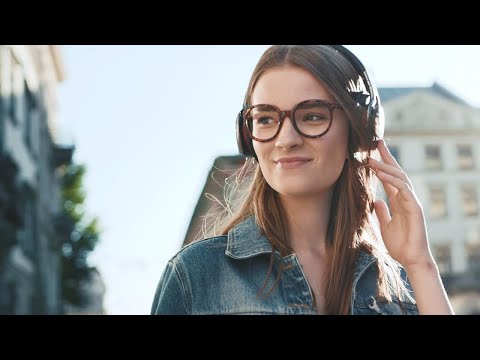 The United Nations Framework Convention on Climate Change (the Convention or UNFCCC) is an international treaty which acknowledges the existence of anthropogenic climate change and provides the framework for climate change negotiations. The Convention was adopted in 1992 during the ‘Earth Summit’ in Rio de Janeiro, with the treaty entering into force in 1994 and 196 countries ratifying it. The Conference of the Parties (COP) is the supreme decision-making body of the UNFCCC and is made up of representatives from all parties.

The COP has met each year since 1995 to review the implementation of the Convention. Each COP elaborates and builds on the decisions and resolutions of previous COPs, with the Kyoto Protocol adopted at COP3 in 1997 being one of the better-known agreements. At COP21 the “Paris Agreement" was reached and has been widely proclaimed as a historic deal and one that will inevitably lead to decarbonisation. Following this plan, COP26 summit will bring together delegates from 195 countries together to accelerate action towards the goals of the Paris Agreement: first and foremost, to tackle climate change and contain the increase of the planet’s temperature below 1.5C.

The agreements that will be reached at the end of COP27 are not binding for the countries that take part in the conference, but based on them the official roadmap for sustainability action plans in each country will be drafted. This is why COP27 is regarded as the most important conference in the world in the fight against climate change. For further information visit: https://cop27.eg/

Hitachi Energy is a proud participant at this year's  COP27 event.  We will participate in the Innovation Zone where our CEO, Claudio Facchin will discuss a just energy transition in conversation with SSE and the national grid.

A sustainable energy future for all - COP27, Egypt

Know more about our participation at COP27

Watch videos from live sessions from the Swedish pavilion on COP27 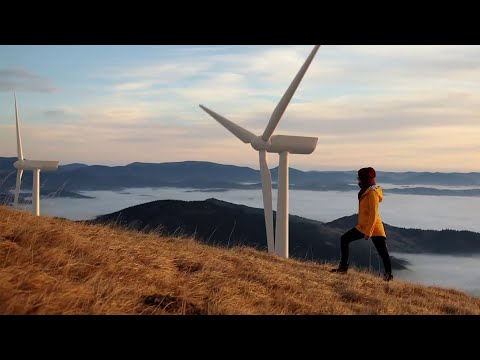 Hitachi Energy – Advancing a sustainable energy future for all 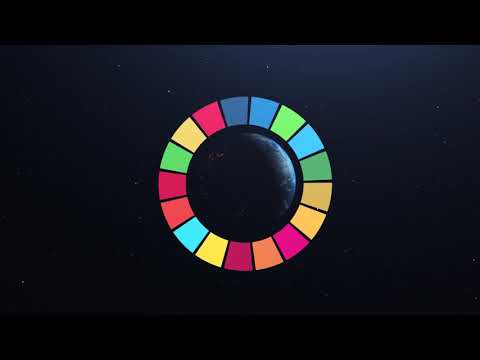 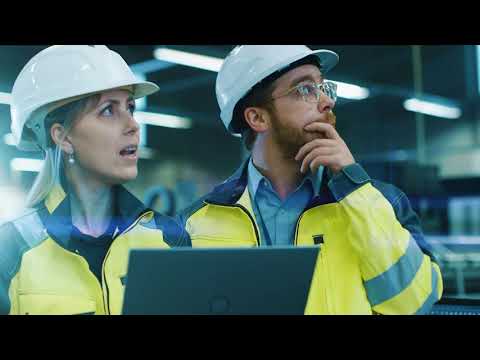 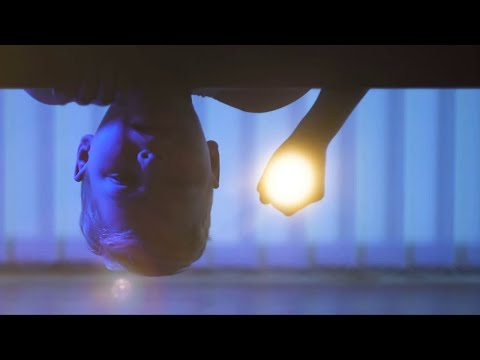 Electricity will be the backbone of the entire energy system

Long-term service agreement will extend the operating life of the 40-year-old link, which is vital for economic growth in the Democratic Republic of Congo
Lire la suite

Hitachi Energy pioneered HVDC technology almost 70 years ago. As a key enabler in the future energy system based on renewables, HVDC is truly shaping the grid of the future.
Lire la suite

For more than a century, Hitachi Energy has been a pioneer in rail and urban transportation.
Lire la suite

We have placed sustainability at the heart of our purpose and made a promise to advance a sustainable energy future for all.

Perspectives is Hitachi Energy’s inaugural thought leadership publication. It includes a collection of reflections from leading voices from the energy arena on the topics that matter now.